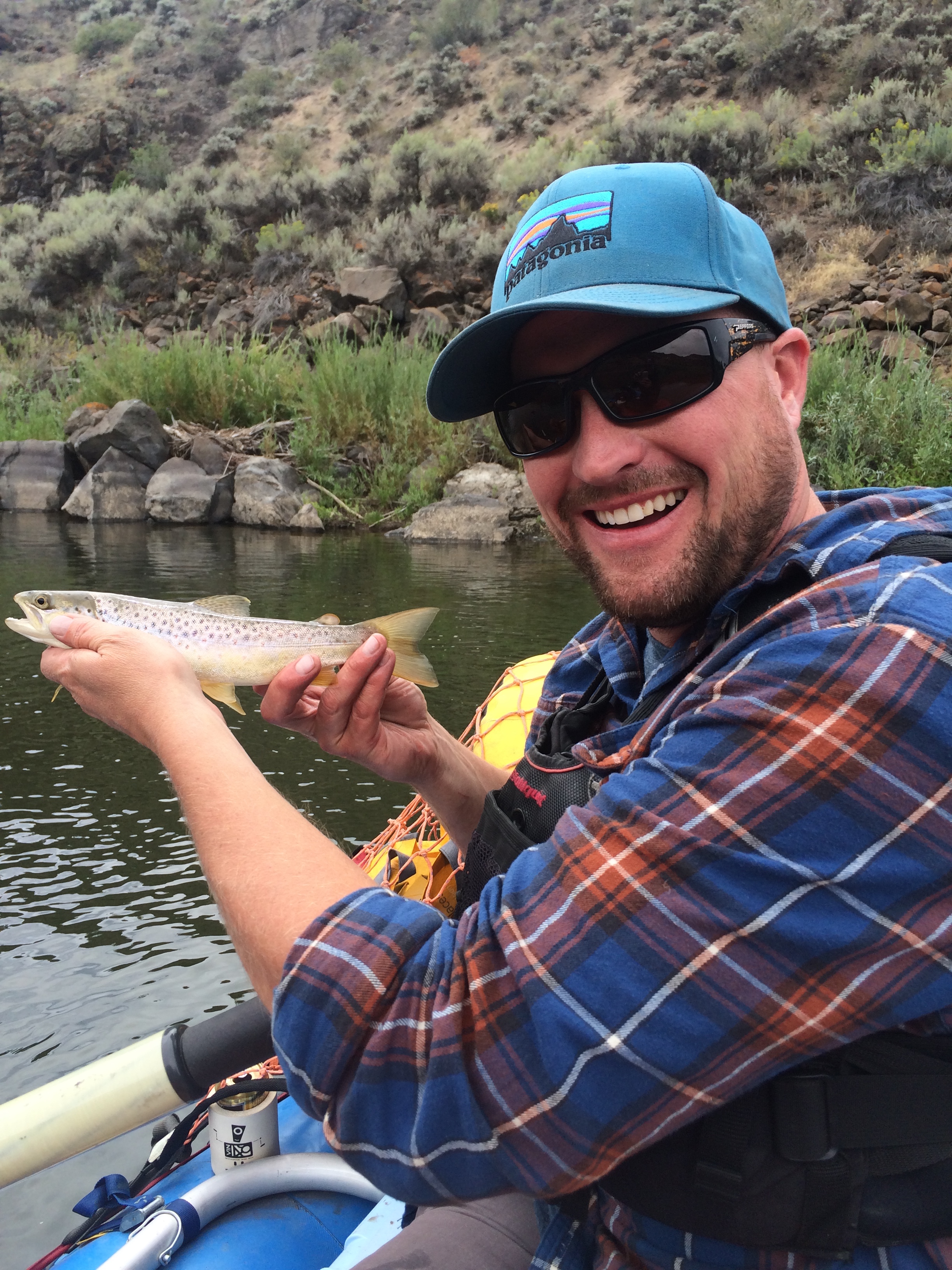 Originally from Minnesota, Curtis has spent his life on the water. He began lake fishing as a youngster, but in 2001 he found whitewater. A homegrown Lakotan, he has been guiding for sixteen years. Although he left us for a while to guide in Costa Rica, Washington, and Oregon, he came back to his home. Having captained many of his teams (baseball, football, and hockey), he’s a natural leader. In the winters, Curtis guides snowmobiles when he’s not spending time with his dog, Crosby.

Pro-tip:  Don’t try to bribe him with chocolate. 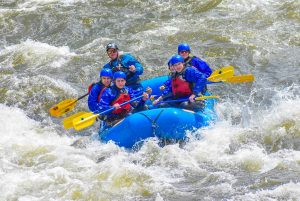